I don’t group ALL American’s in this statement, but the vast majority that keep posting stupid idiotic statements on Facebook about ANYTHING that they’re passionate about.  Blah blah blah and you have to believe what I’m saying because it’s the truth. And if you don’t believe me, or you have a differing opinion from mine, then I will unfriend you because you’re not worthy. 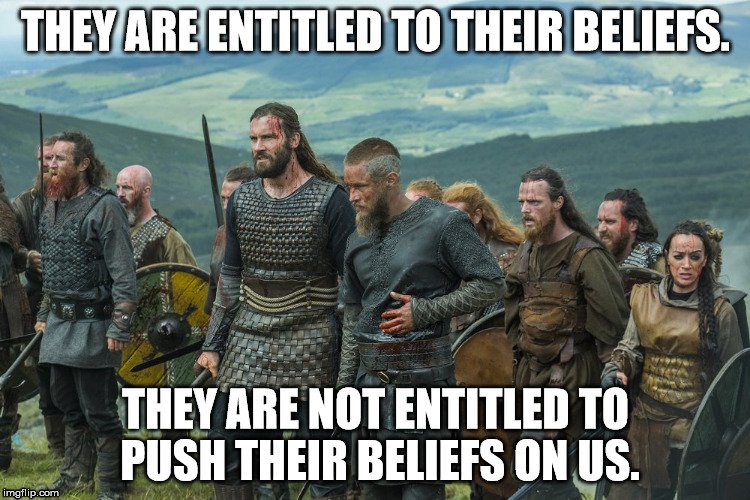 Amazing how many friends I have that have the ability to see the future. 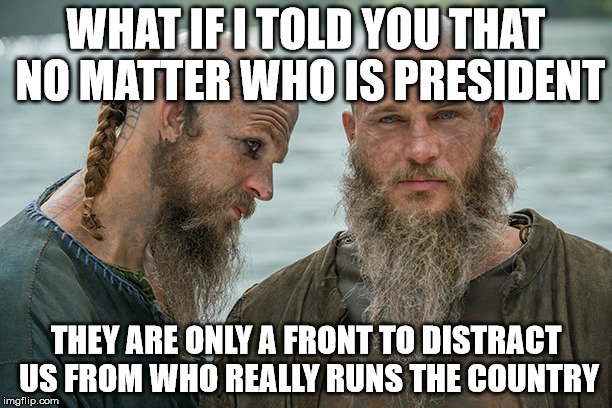 WOW.  Passion is a good thing.  Passion builds integrity and will take a person very far in their pursuits for success.  Whatever that person believes success should be.  HOWEVER, the new president has been chosen through the votes of those that got out of their chair, walked away from their current life to step into a box and place their vote.  Now, as Americans, we have to accept that choice and move on.

I especially love reading the bouncing political nonsense posts from the people that clearly state they didn’t vote, because their vote doesn’t matter, and SEE?  It’s true because who they wanted didn’t (or did) get elected. 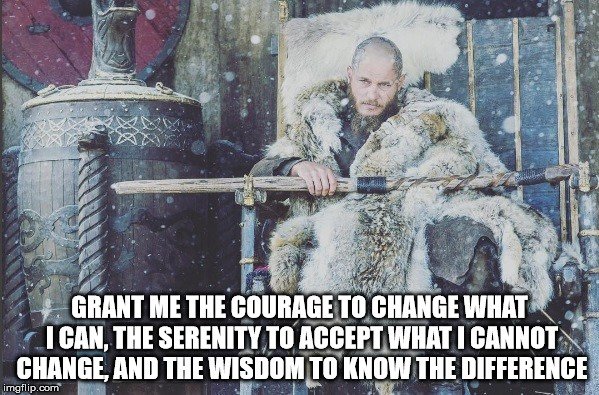 And with that said, what changes are being made (anywhere) with many of my Facebook friends, whom I have admired and loved for a long time, posting rants, rages and just incorrect information.  They have disappointed me in their skewed view of the election, and who has been elected, and how things will now be in our country because of who was (or wasn’t) elected.

These posts are inflammatory, bigoted, self-centered and totally childish and immature.  I have had to click the UNFOLLOW button on Facebook to avoid seeing their derogatory voices screaming out their opinions of what will happen now.

There are very few rules in my in my world of chaos and wild abandon.  I do not discuss politics, religion or neighbors.  I certainly do not post my angry philosophical tirades on Facebook.  I do, however, consider the feelings of other people when I put any words out into the universe.  Whether it be in a conversation, in an email or text, or posted on Facebook.

Where has the mitigation of manners and the truth of treating others as we would have ourselves treated gone in our society?  And why, if something is offensive, would a person choose to become inflammatory and hurtful in responding to that offense?

Let’s talk about RIGHTS.  Everyone has a RIGHT.  A right to what?  Life, Liberty and the pursuit of Happiness.

And so on … when does it end?  Why is it even necessary?

There is truly only one law needed to replace the hundreds of laws enacted by our meddling government to support the RIGHTS of all the “we the people”. DO UNTO OTHERS AS YOU’D HAVE THEM DO UNTO YOU.

Huh.  Can you imagine it?  A society in which people were kind and polite and it didn’t matter what “label” a person fell under, because there would BE NO LABELS. 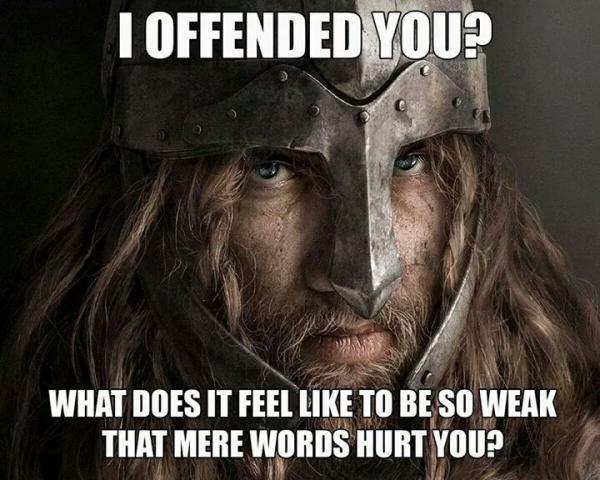 Words are the swords that cut the deepest.  They were given to us to educate, communicate and create a communal environment.  Words can be used to lift a spirit to the highest of mountain top joy or sink a spirit into the deepest pits of despair. 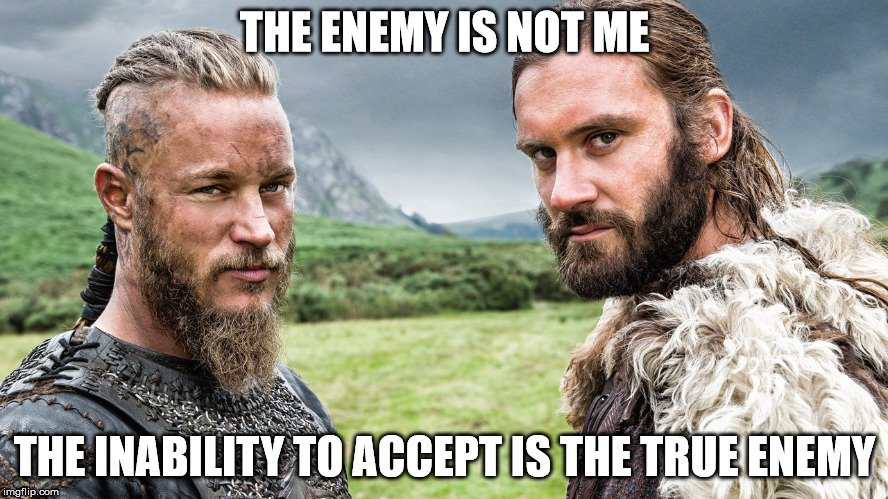 This is the true meaning of this blog.  I hated to UNFOLLOW so many of my friends on Facebook because I loved to see their daily posts about their life and their family and their ongoing love for whatever was important in their life.  And although the election is now long over and a choice has been made by “we the people”, the hateful posts continue to reverberate throughout Facebook. It is sad.  It is ridiculous.  It is so unnecessary.

Eventually, something else will come along which inflames the sensibilities of those friends of mine and I will be able to once again FOLLOW them, and read their words, and laugh with them at the antics of something important in their life.  Why? Because although it’s not important in my life, it is important in their life and they chose to share it with us so I take the time to read it and enjoy it.

I was once told, by a very wise man, that TRUTH is only in the eye of the beholder.  So before I speak my own TRUTH, I should look to the rest of the world and understand their TRUTH.  And should I find that my TRUTH is contrary to their TRUTH, and I should find it necessary to state my own TRUTH, then I should do so in a manner that does not offend and allow the rest of the world to share their TRUTH with me without judgement. 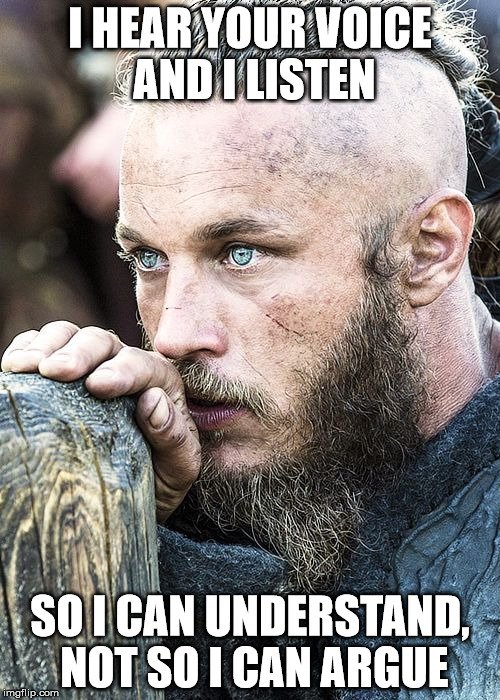